Vicente Romero Redondo was born in 1956 in Madrid as the eldest of four sons. Due to the work of his father, he grew up in many different towns all over Spain. The family moved back to Madrid when he was 15 years old. During his childhood, his parents thought he would dedicate his life to painting, as his caricatures of schoolmates and teachers were famous in every school where he studied and one would rarely see him without a pencil and a notepad in his hands. Romero achieved his dream: he began studies at the High School for Art San Fernando, the most prestigious art school in Spain (Salvador Dali studied there from 1922-1926).

During his first years he dedicated his time to sculpture, but soon realized that only by painting could he express all the sensibility he possessed and needed to transmit. He graduated with special honors in 1982. Then he spent several years working on the street, not the most comfortable but surely the most efficient way to perfect his technique. He painted pastel portraits in coast villages of the mainland and the islands of Tenerife, Majorca and Ibiza. At the close of the eighties, Romero and his wife settled in the Costa Brava. It was in this region (the birthplace of Dali) that a new stage of his artistic life began. The light of the Mediterranean, his skills, his passion, the wonderful landscape, the house with patio where he lived and the beauty of his models--all these were perfect conditions to change his paintings, and finally he succeeded in converting intimate situations of life into the leitmotif of his art. Since the early 90s Romero's paintings have been shown in individual expositions in Spain, France and Portugal. In 2001 he moved to Madrid, but he spends time as well in the Costa Brava with its incredible light, one of the most identifiable aspects of his work. 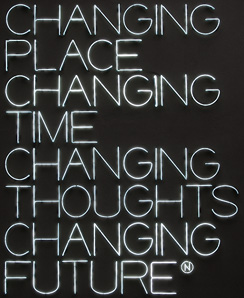 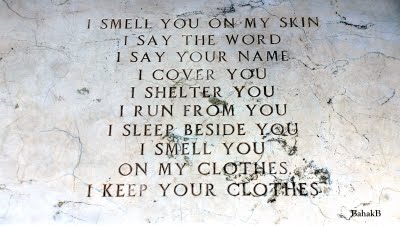 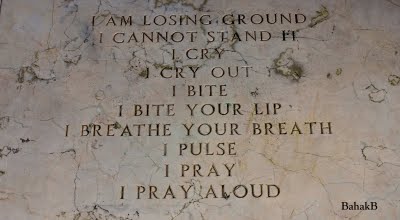 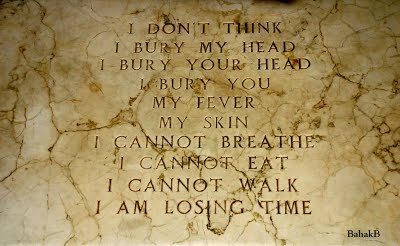 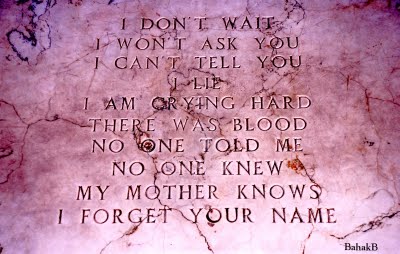 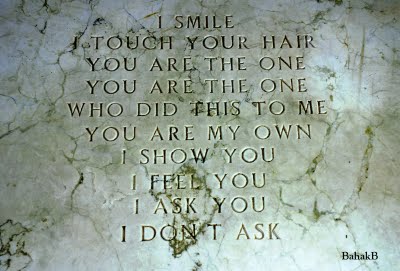 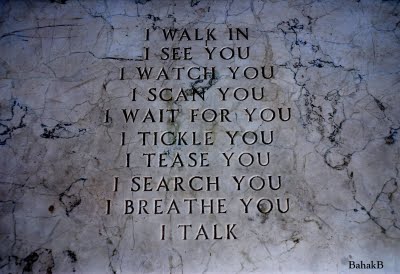 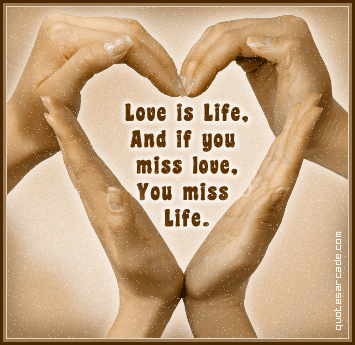